C&C presented the film by Hajdu Szabolcs: It`s Not the Time of My Life (Ernelláék Farkaséknál) @ private screenings

IT’S NOT THE TIME OF MY LIFE (Ernelláék Farkaséknál)
Feature film, directed and written by Szabolcs Hajdu
HU, 2016, 81min, OV/ with English subs

A year ago Ernella, Albert and their 10-year-old daughter, Laura, left the country for a better life. They haven’t managed to succeed in Scotland, so they came back. In the middle of the night they turn up at Eszter’s place, the sister of Ernella. Eszter, her husband Farkas and their 5-year-old son, Bruno, live in better circumstances than Ernella’s family, who struggle with serious financial problems. The two families have never been in real harmony with each other and only Eszter’s family can feel that. Ernella’s family loves to be at Eszter’s, although they can’t agree on anything. The question is, how the two families are able to get along with each other at Eszter’s sublet and for how long?

The Berlin-based non-profit association Critique & Culture is a dynamic network of critical-reflexive artists, critics, film critics, and cultural producers, coming primarily from Eastern Europe. Through its activities, C&C aims to contribute to the strengthening of critical positions in the widest possible sense and empowering artists and arts professionals.

In cooperation with the production companies, Critique & Culture is organising special film screenings in private apartments in Berlin.

It`s Not The Time of My Life was independently produced and has been made without any state aid. Szabolcs Hajdu shot the film in his own home, with his family and his cinematography students. Sarcastic and finely drawn, it is a portrait of common life in contemporary Hungary.

In Hungary, the film has been presented in a special form of distribution: in exclusive film screenings in private apartments with friends. We would like to adapt this concept to present the film for the Berlin audience. 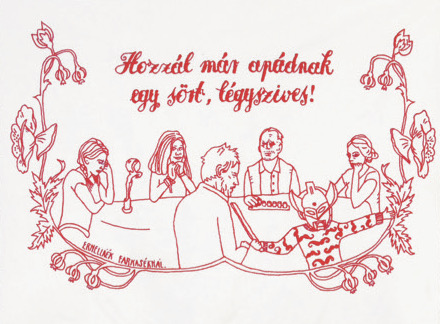 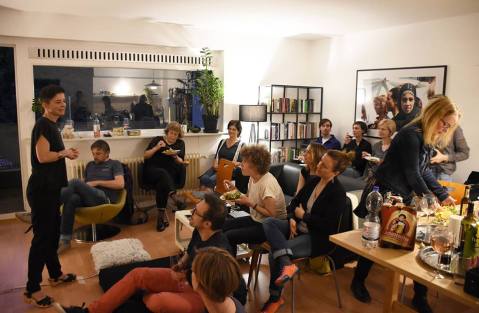 Private Screening of Szabocs Hajdú´s film: Its Not The Time of My Life, Berlin 2017 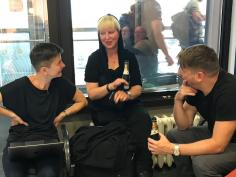